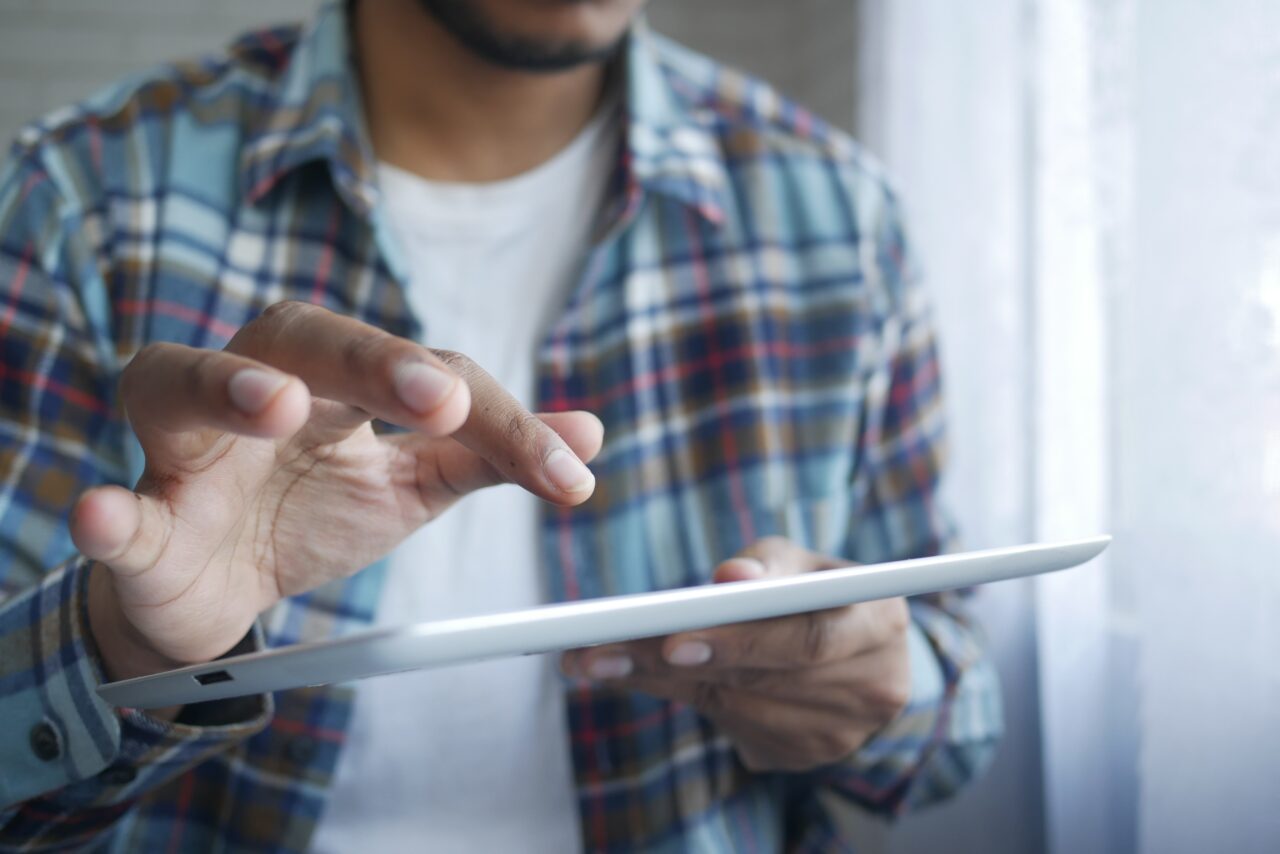 College is increasingly unaffordable for Americans across the country. This study aims to highlight how college affordability impacts student loan debt in America and what students can do to make college more affordable. After all, a debt-free life is possible, but it takes time and a spending plan to achieve that dream. For now, here are some of our key findings:

You can probably tell that college affordability is a problem for many people. A recent study revealed that 71% of Americans say it’s harder for young adults today to afford a higher education than it was for their parents.

The crisis is hitting home at state universities and colleges across the country, too: A recent report found that more than half (55%) of public four-year institutions saw enrollment growth between 2012 and 2013. The number of students attending community colleges increased by 3%, while enrollment at private nonprofit institutions grew by 2%.

Student loan debt is the second-highest type of consumer debt in the United States, exceeded only by mortgages. In fact, student loan debt has surpassed credit card and auto loans as the most common form of debt on Americans’ credit reports.

While there are many factors that contribute to high student loan debt—including rising tuition costs, inadequate financial aid packages, and predatory practices by banks and lenders—one thing is certain: we cannot continue down this path without serious consequences for the future generations. Even under current law, students who take out federal loans typically graduate with more than $25,000 in debt. And while they’re working hard to repay their loans and build a better future for themselves and their families, politicians continue to put off necessary reforms that would make higher education affordable again for all Americans.

The average student loan debt in the United States is around $38,000

The average student loan debt in the United States is around $38,000. This number is actually a slight decrease from last year’s figure of $39,200—but it’s still higher than many other forms of consumer debt. For example:

According to the most recent survey data from the Federal Reserve Bank of New York, 46% of borrowers are having trouble paying back loans or don’t think they will be able to pay them back at all. This is up from 38% in 2013 and 35% in 2014. Student loan debt has increased every year since 2000 and now makes up more than $1 trillion in outstanding loans. It’s second only to mortgage debt as the largest form of household debt among Americans ages 20-29—and it’s increasing at a faster rate than other forms of credit, including credit cards and auto loans.

Some students are paying more than their state median income in student loans.

However, not all students have to pay off their loans with only their income after graduation. Many parents still help out with paying off these debts and some students even take out personal loans to cover their tuition and other expenses on campus or elsewhere throughout college life!

Paying off college loans can have major impacts on other financial goals like buying a home, saving for retirement, and building an emergency fund.

Student loan debt is something that’s been increasing in the United States over recent decades (and across the globe). It has become more common than ever before for students to graduate college with significant amounts of student loan debt—in fact, more than 70 percent of college graduates leave with loans to pay back!

If you’re struggling to pay off your loans now while also setting aside funds toward other financial goals like buying a home or saving up an emergency fund (like we discuss below), it may make sense to prioritize paying down your student loan debt first so that these other goals aren’t impacted by having too much money spent on monthly payments every month.

College Affordability is a crisis in the US and should be addressed.

College affordability is a crisis in the US, and it should be addressed. According to USA Today, students are graduating with debt and struggling to pay it back; many students have dropped out of college because of the cost, and even those who do graduate often aren’t getting the education they need to be successful in their careers.

According to an NBC News report, over 40 million Americans are currently paying off student loans—and that number keeps growing every year. Because these loans are so difficult to pay back, some graduates will default on their payments after just two years out of school. This can result in fees that cost up to 25% (or more) of what you owe—a huge amount compared with other types of debt like credit cards or medical bills where penalties usually max out at around 10%. As a result, many young people end up putting off big purchases like homes or cars while they try desperately just get by day-to-day: buying groceries from Walmart instead of Whole Foods; taking public transportation instead driving a car; living with parents longer than planned so as not take on additional expenses such as rent payments etcetera ad infinitum ad nauseam…

This data shows that college affordability is becoming an increasingly important issue in the United States. Many students are struggling with debt and unable to save for the future because of these loans, so action needs to be taken by both lawmakers and schools. Policymakers should work together on bipartisan legislation that will keep college affordable, while also providing a pathway for students to repay their debts. Colleges need to take steps like creating new financial aid programs or working with outside organizations like scholarship foundations so they can offer more money towards tuition costs.