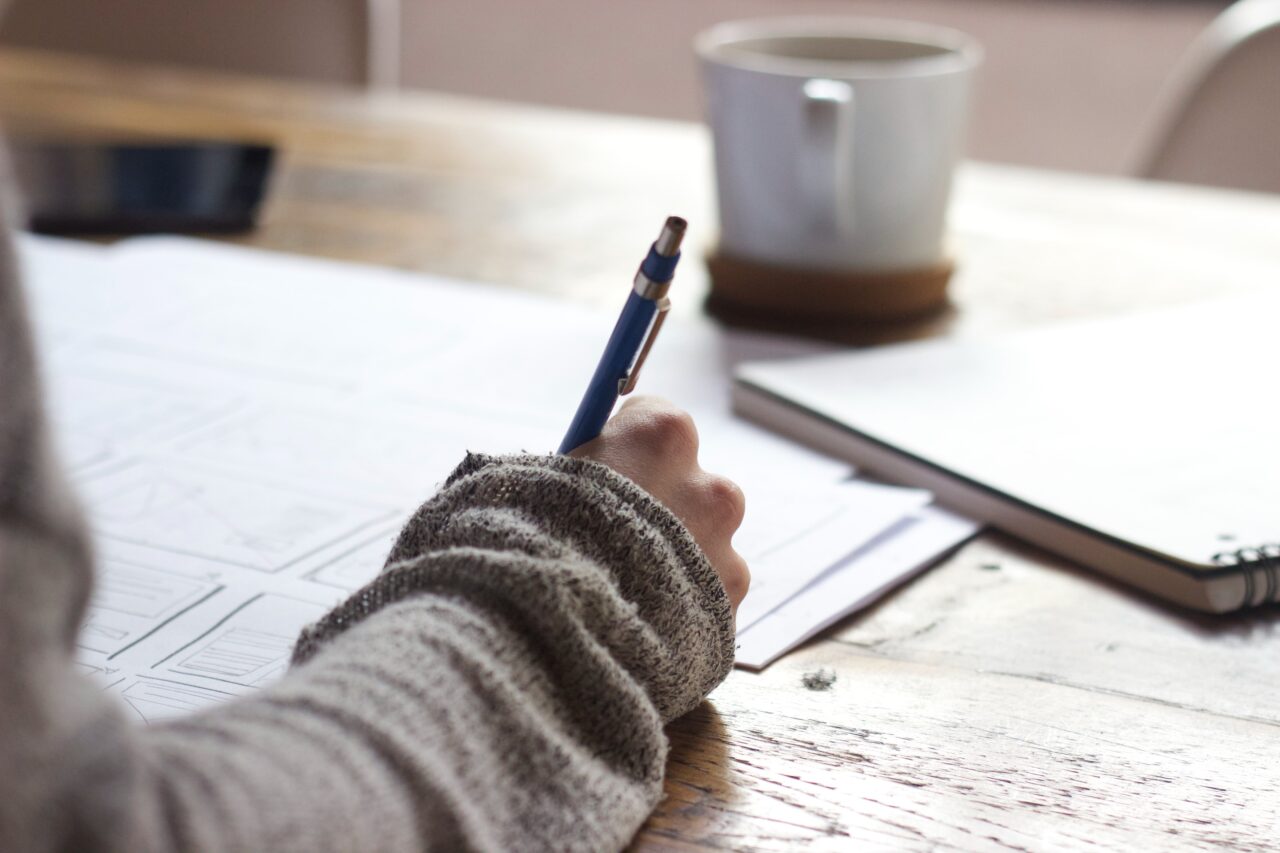 Why you shouldn’t wait to refinance your student loans

If you graduated from college between 2010 and 2016, you’re among the generation that owes the most student loan debt in history. The average debt burden for a recent graduate is $37,172—and that number has increased consistently over the past decade.

If you haven’t considered refinancing your student loans yet, now may be a good time. We’ve got four reasons why refinance should be a top priority for borrowers looking to get out of debt sooner, better manage their cash flow, and improve their financial situation overall:

Here are four reasons why you should pull the trigger on your student loan refinance ASAP.

There are many ways that refinancing your student loans can help you save money. First of all, you could end up paying off your loans sooner and possibly even at a lower interest rate than before. This will reduce the amount of interest that accrues on each payment and also allow for a smaller monthly payment.

Additionally, refinancing to a variable rate may be beneficial if the market rate is low at the time of your loan’s maturity date since you can then refinance again into another fixed-rate option when rates go back up in order to lock in those lower rates for as long as possible.

2. Interest rates are on the rise.

3. There are a lot of reasons to be optimistic.

There are a lot of reasons to be optimistic about the economy, not just for student loan borrowers but for everyone. The unemployment rate is at a historic low, and even more importantly, it’s been steadily declining since 2010. That means there are more jobs available and fewer people looking for work than during any other time in recent memory. Meanwhile, stocks are near all-time highs with the Dow Jones Industrial Average reaching 23,000 points earlier this year—a record high at the time of writing this article—and rising yet again after that milestone was reached.

This is good news for everyone who has money invested in the stock market or who wants to invest their money but hasn’t yet done so because they were waiting for signs that it was safe enough to do so (i.e., whether or not what you were investing in would be stable). But if you have student loans and are struggling under their burden as well as other debts like credit cards and medical bills then these trends may seem less than exciting because they don’t impact your situation immediately; however long-term investments such as buying stocks now will pay off later when your loans come due again when interest rates rise significantly higher than today’s low levels

You’ve already made progress. If you started making payments on your student loans in the past year or two, there’s no reason to think that you can’t continue to do so. If you have a job and are making regular payments, it shows a commitment to paying off your debt and could convince lenders that giving you more money would be worthwhile. Most importantly, if you’ve already been paying down some of your principal balance on the loan and continue doing so after refinancing—this is especially true if it results in lower payments—then lenders will see this as an indicator of responsible behavior that makes them more confident in the decision they made when they approved your application for refinancing.

Refinancing your student loans can help you pay them off faster, and this is especially true if you refinanced in 2018, before interest rates went up.

Refinancing your student loans can help you pay them off faster, and this is especially true if you refinanced in 2018, before interest rates went up.

There are a lot of factors to consider when deciding whether or not to refinance student loans. It’s a difficult decision that can feel overwhelming because there’s so much information out there and it can be hard to know where to start. But if you’re willing to do your research, you will find that refinancing is an option worth exploring for many people who want more control over how they pay off their debt. 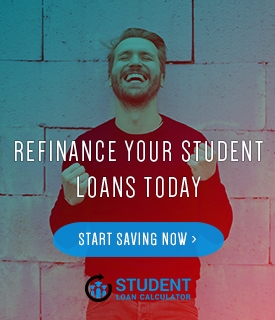 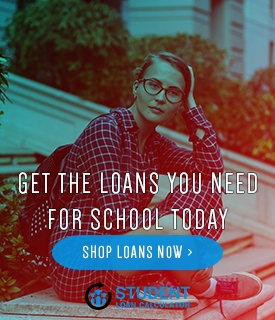