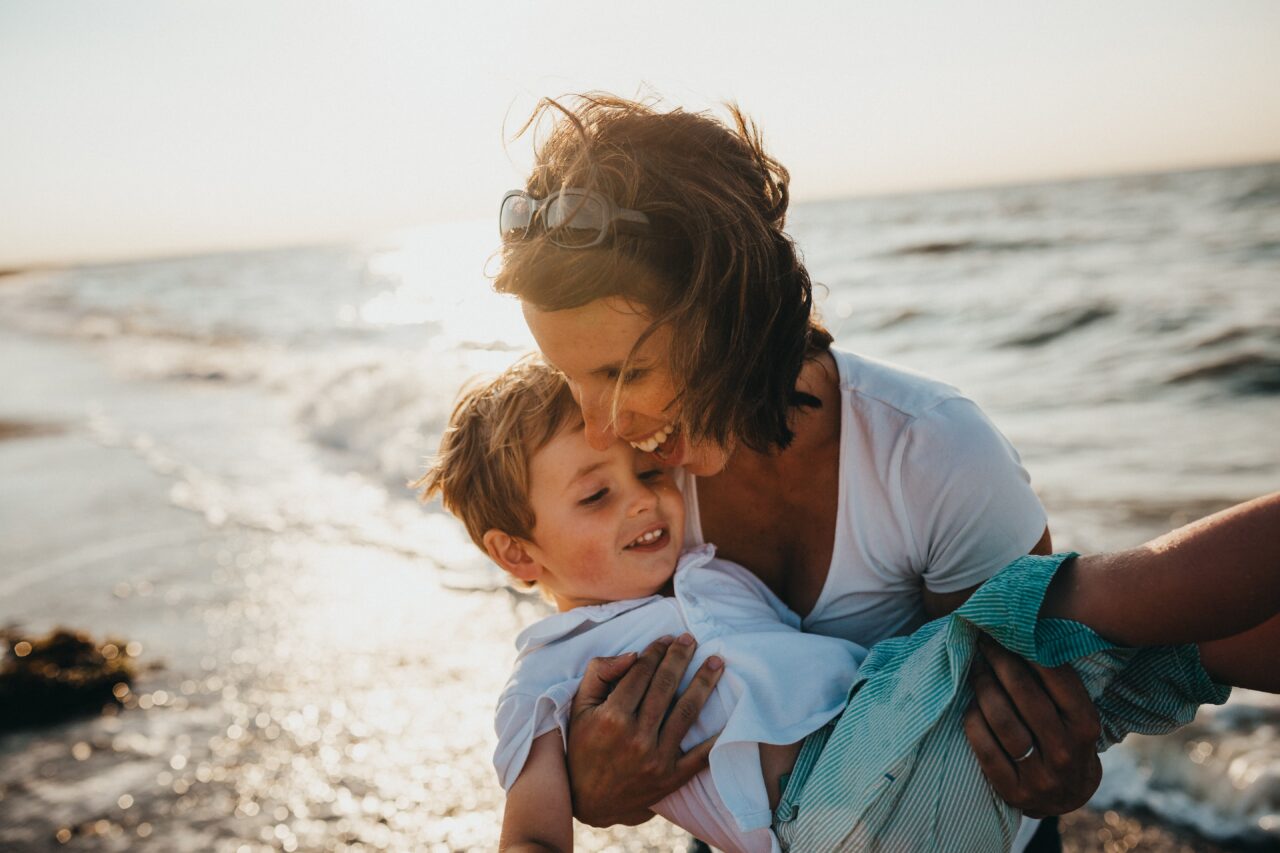 In this post, we will discuss the basics of Income Based Repayment (IBR), who is eligible, how to calculate eligibility and what the difference between IBR and Pay As You Earn (PAYE) are.

Who is eligible for IBR?

Here’s how to find out if you’re eligible:

How is eligibility calculated?

To qualify for income-driven repayment, you’ll need to meet the following requirements:

What loans are eligible?

What are the differences between IBR and PAYE?

When you’re deciding between IBR and PAYE, it’s important to understand the similarities and differences between these two programs. Both plans will help you lower your monthly payments based on your income and family size.

> In general, PAYE is more generous than IBR: It forgives any remaining balance after 20 years of payment instead of 25 years. However, IBR offers more flexibility in terms of when you can pause or end your payments altogether. If you qualify for PAYE but not IBR (because, for example, your monthly payment under PAYE would be higher than what you pay under IBR), then it makes sense to choose the former program over the latter one.

You may be eligible for IBR

If you have a federal direct loan, such as a Stafford or Direct PLUS Loan, or if you are in default on any of those loans, you may be eligible for IBR.

If your family’s income is low enough and you meet other criteria set by the government, including that your monthly payments on IBR don’t exceed 20% of your discretionary income (as opposed to 25% for PAYE), then you are eligible. If so, contact your loan servicer to apply right away—the sooner you apply after being notified that you’re eligible due to low-income levels or being in default, the faster they will make an official determination about whether they approve your request.

We hope that you have found all this information helpful. Deciding whether to choose IBR or PAYE can be difficult and confusing, but it is important to make an informed decision, and we are confident that this guide has given you the tools to do just that. If you find yourself still unsure about which program would be best for your needs, we recommend contacting your loan servicer for further assistance. They will be able to answer any questions you might have and help you determine which repayment plan would work best for your situation.